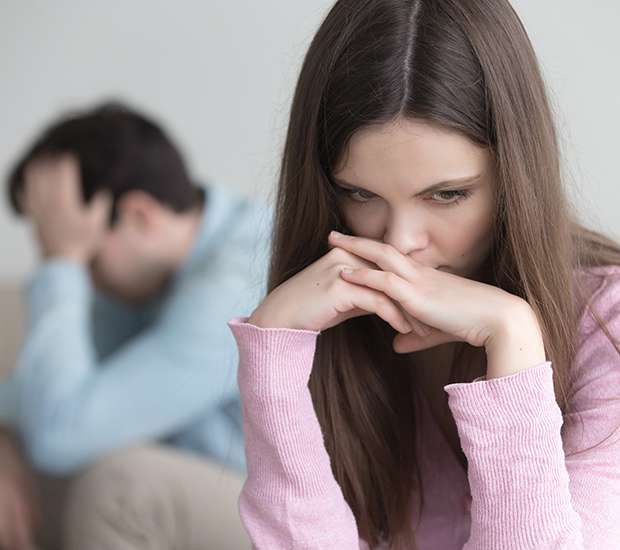 The best thing a person can do if they suspect they have acquired an STD is to see a doctor immediately for proper diagnosis and evaluation. They should inform their sexual partners about their diagnosis as well. Urgent care facilities can be very helpful when it comes to treating STDs since there is no need to wait weeks for an appointment, as is typically the case with traditional clinics.

Leaving an STD untreated should never be an option. Besides the sometimes painful symptoms the patient has to deal with, it also increases the person's risk of acquiring other sexually transmitted infections, like HIV. This is caused by some symptoms of STDs, like sores in the genital area. In addition, failing to seek immediate treatment for an STD can lead to certain types of cancer, damaged organs, infertility or even death.

There are certain types of STDs that do not have any signs or symptoms. Many people who have common STDs, like gonorrhea, chlamydia, herpes, trichomoniasis and the human papillomavirus, do not show any symptoms that would indicate something is wrong. That is one of the reasons it is so important to get tested often.

Check out what others are saying about our services on Yelp: Sexually Transmitted Disease: Signs and Symptoms Frisco

This is a bacterial infection of the genital tract. It is also one of the hardest STDs to detect since the early stages have little to no symptoms. The symptoms of this disease do not begin to appear until a few weeks after the patient has been exposed, and given how mild they are, they are easy to overlook.

Symptoms associated with chlamydia include:

This STD is also a bacterial infection of the genital tract. The infection can grow in the throat, mouth, anus and eyes. Most people begin to show symptoms about 10 days after being exposed to the bacteria, but some patients go months before experiencing any symptoms.

The symptoms of this STD are:

This STD is caused by a single-cell parasite known as trichomonas vaginalis. It is transmitted during sexual intercourse with a person who has already been infected. The parasite typically infects the urinary tracts of male patients, but most do not experience any symptoms. For women, trichomonas vaginalis often infects the vagina, and symptoms begin to emerge about 28 days after exposure. These include:

The term "HIV" refers to an infection that is caused by the human immunodeficiency virus. It weakens the infected person's immune system, making it harder to fight off bacteria, fungi and viruses that cause illnesses. It can also lead to AIDS, which is a chronic disease that can be fatal.

Most people do not display any symptoms when first infected with the HIV virus. While it can lead to a flu-like illness within the first six weeks of infection, the only way to know for certain if a person has HIV is by having a test done.

The symptoms of HIV include:

Genital herpes is a highly contagious condition caused by the herpes simplex virus. It enters a person's body via mucous membranes or breaks on the skin. Most people with genital herpes are not aware of their condition because they either do not have any symptoms or the symptoms are mild.

The infection can still be spread even if the patient does not have any symptoms.

Symptoms of genital herpes include:

This is one of the most common types of sexually transmitted infections. Some variations of the virus increase a woman's risk of developing cervical cancer, while others cause genital warts. HPV typically does not have any symptoms, but genital warts do. These include:

Genital warts can infect a person's mouth or throat if they have oral sex with an infected person.

Syphilis is caused by a bacterial infection. It is a disease that affects the mucous membranes, the genitals and the patient's skin. It can also affect other parts of the patient's body, like the heart and brain.

The symptoms of syphilis can be broken down into four distinct stages: tertiary, latent, secondary and primary. During the latent stage, the symptoms of the disease disappear for a period. This does not mean the infection has been cured.

Syphilis can also be transferred from a pregnant mother to her unborn child. This condition is known as congenital syphilis. The infection can lead to disabilities or even death for the child. It is extremely important that pregnant women are tested and treated for syphilis during pregnancy.

The symptoms of syphilis include: 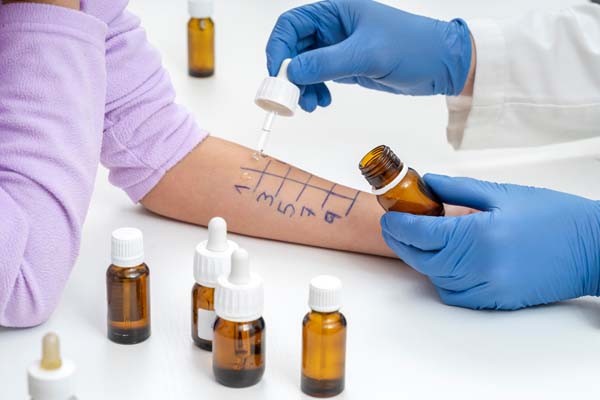 The Benefits Of Allergy Testing

Allergy testing can benefit patients with mild to life-threatening symptoms. According to the American College of Allergy, Asthma, and Immunology, over 50 million Americans have some type of allergy. Many will deal with annoying, but not life-threatening, environmental allergies such as pollen and mold in the spring and fall, while others will spend their lives… 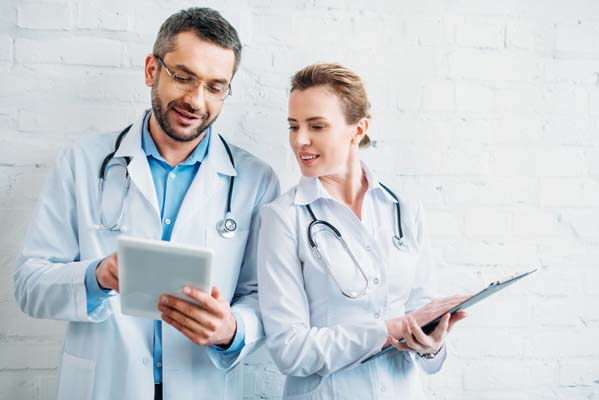 Finding a primary care physician is very important to your overall health. A PCP should be your first point of contact anytime you are dealing with a health issue. Because there are times when you simply are not able to get an appointment with your PCP when you want or need to see them, know… 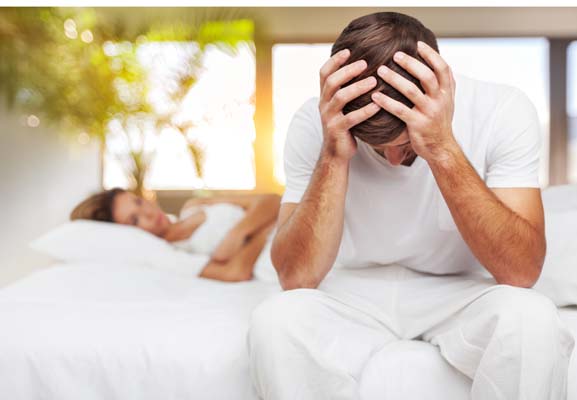