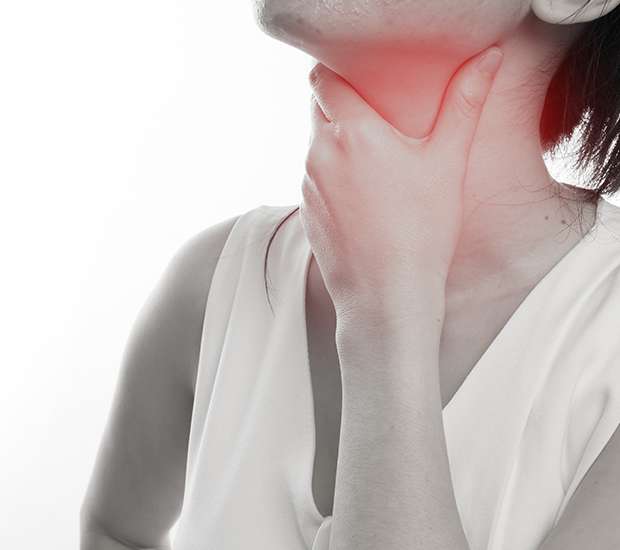 Strep Throat and Tonsillitis: How to Spot the DifferenceFrisco, TX

The terms "strep throat" and "tonsillitis" are often used interchangeably, but that is not completely accurate. It is possible to have tonsillitis without ever getting strep throat. The confusion often stems from the fact that these two diseases can be caused by A Streptococcus bacteria. However, tonsillitis can also be caused by other viruses and bacteria.

An urgent care center is a great option when it comes to getting treatment for either one of these conditions, since patients get quick access to the treatment they need. That is not always possible when dealing with a busy emergency room (which usually have long wait times) or a traditional practice, which might not have any open appointment slots for a few weeks.

Understanding the symptoms of tonsillitis and strep throat

Another reason tonsillitis and strep throat are often mixed up with one another is because they have similar symptoms. Strep throat is, in fact, a type of tonsillitis.

This disease can be caused by different types of bacteria and viruses. The viruses most likely to cause tonsillitis include:

People who are dealing with the symptoms of tonsillitis should note that the disease is only one of the effects of being infected by any of these viruses. Proper diagnosis needs to be made to figure out which germs are responsible for the patient's condition and to determine what course of treatment would be most effective.

Tonsillitis can also be caused by certain types of bacteria, like the A Streptococcus, which can cause strep throat and tonsillitis. Other kinds of bacteria that can lead to tonsillitis include:

As far as strep throat is concerned, it is caused specifically by the A Streptococcus bacteria; there are no other known viruses or bacteria that can cause it.

The risk factors for tonsillitis and strep throat

In rare cases, patients with strep throat or tonsillitis can develop complications like rheumatic fever, inflamed kidneys or scarlet fever.

When to seek urgent care

A few days of rest combined with lots of fluids and throat lozenges are usually all a person needs to recover from tonsillitis. It is best to visit an urgent care center for immediate treatment if:

When a doctor suspects that a patient has tonsillitis or strep throat, a physical exam will be performed. The patient's lymph nodes, ears and nose will be closely examined for signs of an infection. The doctor might decide to swab the back of the patient's throat and send the sample to a lab, where tests will be conducted to determine if the person has been infected with one of the germs that can cause either disease. A throat culture test can also be used to determine the cause of a patient's illness. The results of such tests are typically ready within a day.

The way tonsillitis is treated is similar to how a common cold is handled. The treatments are often aimed at relieving the symptoms since it is ultimately up to the patient's immune system to fight off the infection.

Patients might be prescribed medication to relieve the pain caused by the fever and any inflammation caused by the disease. The patient might also be given vitamins to boost their immune system.

Other simple things that can be done to alleviate the symptoms of strep throat and tonsillitis include:

If the patient is dealing with tonsillitis that is caused by bacteria, the doctor can prescribe antibiotics to fight off the infection. These can be effective if the patient takes them as prescribed. It also reduces how contagious the patient is.

For severe cases, the doctor might prescribe steroids to reduce the inflammation if the person is having a hard time breathing due to their enlarged tonsils.

Since strep throat is always caused by the A Streptococcus bacteria, the doctor can prescribe an oral antibiotic within two days from the time the illness starts. That means it is even more important to head to an urgent care center for quick treatment when dealing with strep throat.

One of the most beneficial things you can do during the onset of strep throat or tonsillitis is to visit an emergency care center. There, you will receive whatever treatment you need without having to wait hours to see a doctor. The faster these diseases and their symptoms are treated, the quicker you can get back to your regular routine. 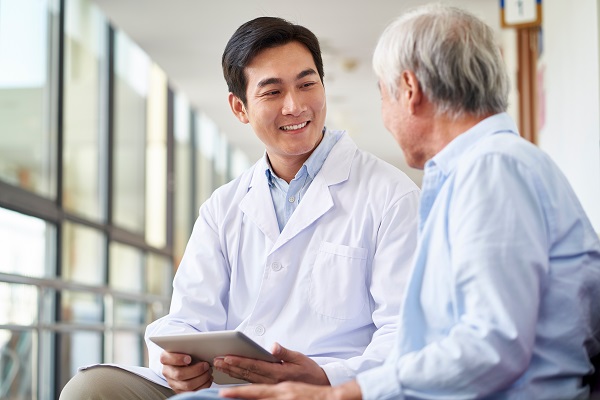 How A Primary Care Physician Can Help With Chronic Disease Management 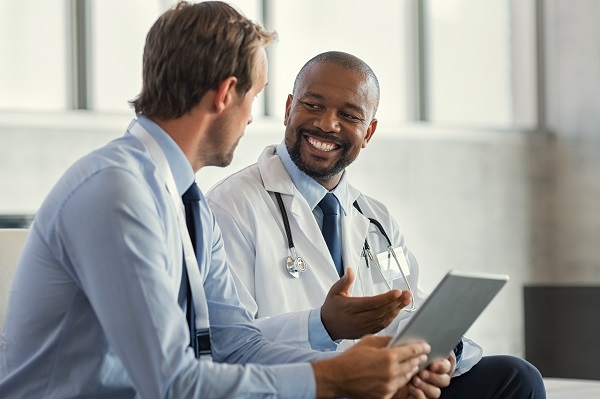 Why Is Primary Medical Care Important?

Healthcare services that are provided on a day-to-day basis are often referred to as primary medical care. This type of medical care does not require the help of a specialist such as a cardiologist or ENT. Instead, primary medical care is led by general physicians who focus their efforts on keeping patients healthy and in… 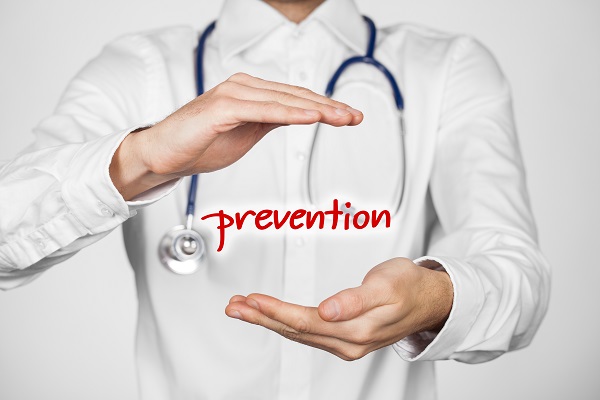 Could Preventive Medicine Save Your Life?

Preventive medicine helps patients live longer and healthier lives and to avoid life-threatening diseases. Unfortunately, preventive care is gravely underused. The fact that the top three leading causes of death in the United States (heart disease, cancer and chronic lower respiratory disease) can often be prevented is proof that people are not taking advantage of…